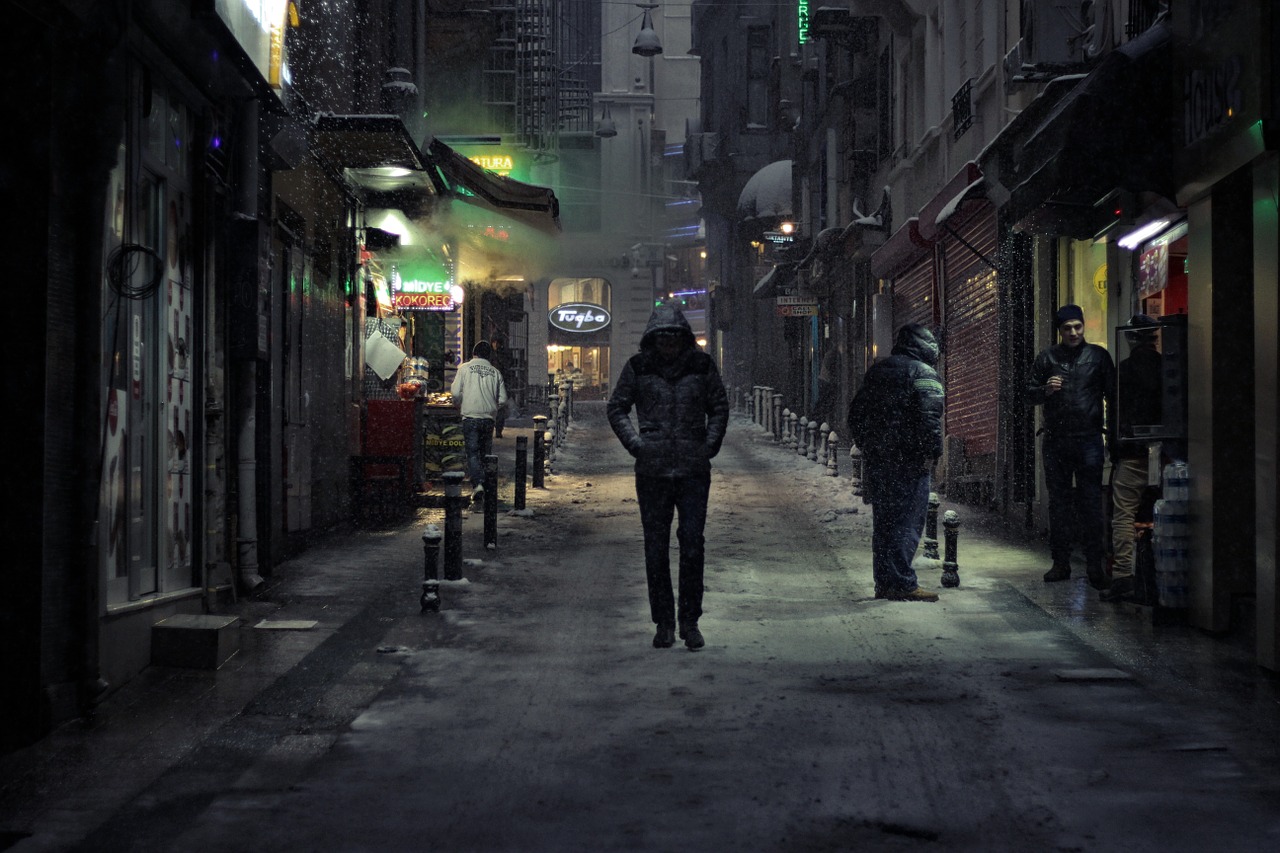 “No man is an island,
Entire of itself,
Every man is a piece of the continent,
A part of the main.
If a clod be washed away by the sea,
Europe is the less.
As well as if a promontory were.
As well as if a manor of thy friend’s
Or of thine own were:
Any man’s death diminishes me,
Because I am involved in mankind,
And therefore never send to know for whom the bell tolls;
It tolls for thee.” No Man is an Island – John Donne

I start today with a simple question for men (women, feel free to ask any men in your life this question): when was the last time you cried? A proper cry, with snot-bubbles and deep breaths in and red-rimmed eyes? For me it was late February 2017. I’d been released from hospital on the condition that I would return twice a week for drug infusions. Long story short, I was let out on a Wednesday and readmitted on Friday. I was devastated.

But I didn’t cry.

Other things that didn’t make me cry include: hospital vegan food, the only acceptable  answer to the question, ‘what food is served in hell if you anger the devil?’; having to go back to the orthopaedic ward, a place that is populated with a lot of pensioners with dementia who have broken hips, often needing family more than hospital care; and going cold turkey as the drugs wended their way out of my system and led to extreme weight loss (3 stone in 3 weeks).

Why didn’t those things make me cry? Was it because I, like so many men I know, have internalised messages like:

Possibly. Before my extended stay at Hotel Hull Royal Infirmary, as I lovingly call it, I hadn’t cried in 15 years. I didn’t need to. If I felt sad, I could throw myself into my work, or play football on a Friday, or drink too much, or workout at the gym, or turn the music up in my headphones and shut the world out or pig out with bad food or (insert the thing you do to replace crying here).

Crying? I didn’t need to.

One of the things that I used to be very good at was converting sadness to anger. I would say it’s productive and I was right, to a point. It was the basis for much of the moderate successes I had in sport: I was often told that I ‘played angry’ (a compliment); it could fuel me through the last few reps of a superset and I used perceived slights at school to prepare the best lessons that I was capable of. When I could convert it, anger was a good fuel.

But when I couldn’t, it was toxic. Sometimes it would overwhelm me and I would punch the sofa or the wall. Other times I would be so angry (sad) that I would stop talking and zone out. I’d be present but absent, hearing but deaf. I’d go through the motions and if asked how I was, I’d be far more likely to say tired than sad – more than tired, I would say ‘fine’. Holding sadness in is exhausting and when you have been indoctrinated since birth that ‘being a man’ is to ‘sort things out’ and not to let anybody ‘punk’ you, one can easily forget the words to the Donne poem at the top and think that to be a man is to be the cowboy gunslinger of a Clint Eastwood film: silent, brooding and self-sufficient.

This is, of course, arrant nonsense.

But a lot of men adhere to this self-sufficiency and suffer alone. Because that’s ‘manly’ and ‘hard’. The truth is many men are terrified of showing their feelings. I know, because I asked a number of them at the local university the last time they cried and was met with aggression on more than one occasion (it could also be that you asked right in the middle of exam season and people were stressed – Ed). So even if it is nonsense, it is dangerous, both to men and those around them.

Some of the things that men do rather than talk about sadness:

So why did I cry? I’d love to say that it was for some hyper masculine reason, but the truth is I cried because a nurse forgot to bring me my medication on time. I panicked. If I didn’t get my drugs on time, I knew I would develop a fever. Frantically I pressed the buzzer to no avail. When another nurse finally came with my medication, she very lightly admonished me: “Why didn’t you ring the buzzer?”

And in that moment, all the years of ‘being a man’ were washed away. No longer was I physically strong; the operation had seen to that. No longer mentally strong; the isolation of my claustrophobic hospital room and monotony of day-to-day living on the ward had worn me down. Her very mild criticism was the straw on top of the million other straws that broke my back. In that moment I cried and couldn’t stop. I felt weak.

Forest fires are devastating. They seem to destroy everything in front of them. Except they don’t. Some trees need that destruction to germinate. In much the same way a lot of men need to recognise that when it comes to sadness, letting it out is the best thing to do. It may seem counter-intuitive but I would counter with this arboresque analogy: if you feel rooted to the spot and you see the fire of sadness coming for you, take solace from the fact that it is the only thing that can allow you to grow and move on. If you let it.