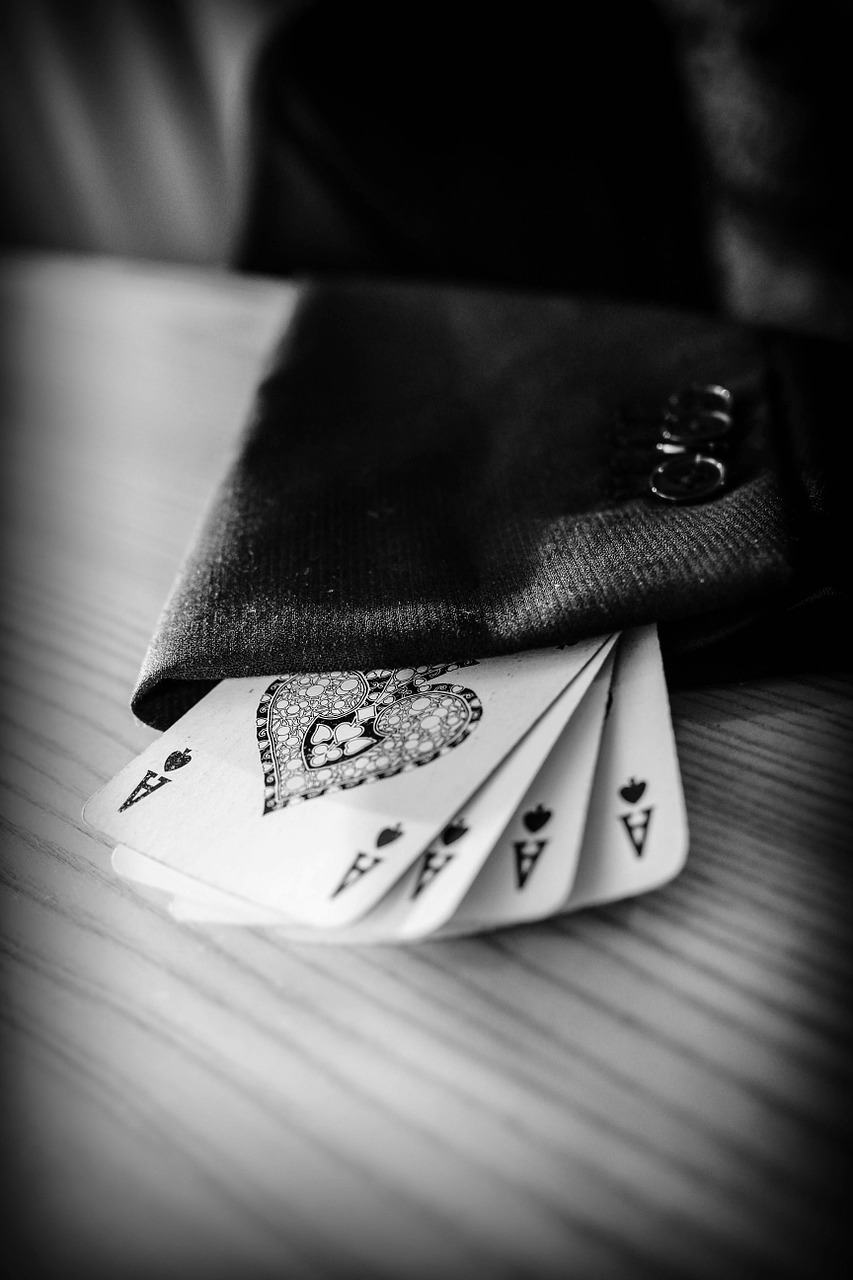 Every great magic trick consists of three parts or acts. The first part is called “The Pledge”. The magician shows you something ordinary: a deck of cards, a bird or a man. He shows you this object. Perhaps he asks you to inspect it to see if it is indeed real, unaltered, normal. But of course…it probably isn’t. The second act is called “The Turn”. The magician takes the ordinary something and makes it do something extraordinary. Now you’re looking for the secret… but you won’t find it, because of course you’re not really looking. You don’t really want to know. You want to be fooled. But you wouldn’t clap yet. Because making something disappear isn’t enough; you have to bring it back. That’s why every magic trick has a third act, the hardest part, the part we call “The Prestige”. Michael Caine – The Prestige

I am a big fan of magic. I particularly enjoy tricks that involve misdirection or card forces. A card force is where a person thinks they are choosing a random card, but are actually choosing a card of the magician’s choice. We love that feeling when a magician tells us what our card is, the reveal sending us on an endorphin high. The last 20 years has been a golden age for magic, with David Blaine and Dynamo bringing magic to the mainstream.

However, for as great as they are, the true grand wizard of magic is Piers Morgan.

Like all magicians, his skill lies in misdirection. A skilled magician can use eye contact, movement or sound to focus the mark away from what he is doing. On a related note, Piers Morgan said this earlier today:

So just to clarify Saint Daniel, you think it’s perfectly OK for a top sportsman to tattoo a large assault rifle onto his leg, at a time when these very same rifles are being relentlessly used to massacre children in schools? https://t.co/D9fxYBLOpq

Here’s how you know he is a great wizard. His misdirection is so subtle that I missed it the first time and I knew what I was looking for. Here he conflates a footballer getting a tattoo with the murder of children in schools. He doesn’t say which schools, leaving his viewer to cast around for an explanation. The tweet serves as both pledge and turn: a young man getting a tattoo as a tribute to his father who was murdered when he was two (pledge) is implicitly linked to gun massacres in schools (turn). To (mis)quote “Goldie Looking Chain”, “Guns don’t kill people, people with tattoos of guns on their leg do”.

As I said, a great wizard will control your eyes as he’s performing, drawing your gaze away from the trick, giving them a chance to ‘reveal’ the magic. This trick feels new and fresh in the age of Twitter, but scratch away at the surface and it really isn’t.

In 1999, two teenage boys took an arsenal of weapons into their school in Colorado and killed 12 students and a teacher before turning the guns on themselves. This was a tragedy and, perhaps, like the UK and Australia, could have lead to gun control reform.

Or, you know, Marilyn Manson and Rap music were the issue. Blame them and not a gun lobby run amok in Washington and a society that has been so scarred by gun violence it has become numb to it. Marilyn Manson has publicly said that the Columbine massacre ruined his career. For the talented wizards in congress and the NRA, blaming him was a necessary misdirection. They are good, but not as good as magic Morgan. The mistake those American magicians made was not adapting. Run the same trick enough times – thoughts and prayers; now’s not the time for politics, we have to look at the music these kids were listening to…(condensed for space – Ed)  and eventually the crowd will work it out; when they do, they will be furious. Morgan is far more subtle and carefully picks his targets. Look at the tweet below by @adamkeyworth, the first in a thread and you see that Sterling is an easy target:

[Thread] a selection of times when our national press have chosen to run stories on Raheem Sterling.

My favourite part of Morgan’s trick is that by linking Sterling to gun violence and being disgusted by it, he becomes a sort of moral arbiter. This guy. Ugh. In the digital age you make this trick seem flashier by amplifying voices that agree with you, normally by retweeting them, especially if they are famous. So what, in this instance, is the prestige? What is Morgan’s end game?

As always the actual answer, like with magic tricks, is depressingly mundane. Attention, views and clicks. If you are outraged at the things he says and your platform is big enough, he will invite you for a televised chat where you can put your side across, which will generate a lot of publicity. Personally, I like the response of Giggs, the rapper, whose riposte can be distilled down to “I know how the trick is done and don’t want to engage in it”. Gun violence in schools is a big problem in some countries and a real problem, but I am going to go out on a limb and say that Sterling plays no role in the decision of a person to go into a school with the intent of murder. In 2018, treating a problem is more difficult than labelling what grows out of it as “the problem”. The old adage is that prevention is better than cure. Though as Chris Rock says “Ain’t no money in the cure, the money’s in the medicine. That’s how you get paid!” Morgan is worth a reported 15 million pounds. For a man who many believe has negligible talent, that is one hell of a trick.

2 thoughts on “Piers Morgan, Raheem Sterling And The Art Of Magic”