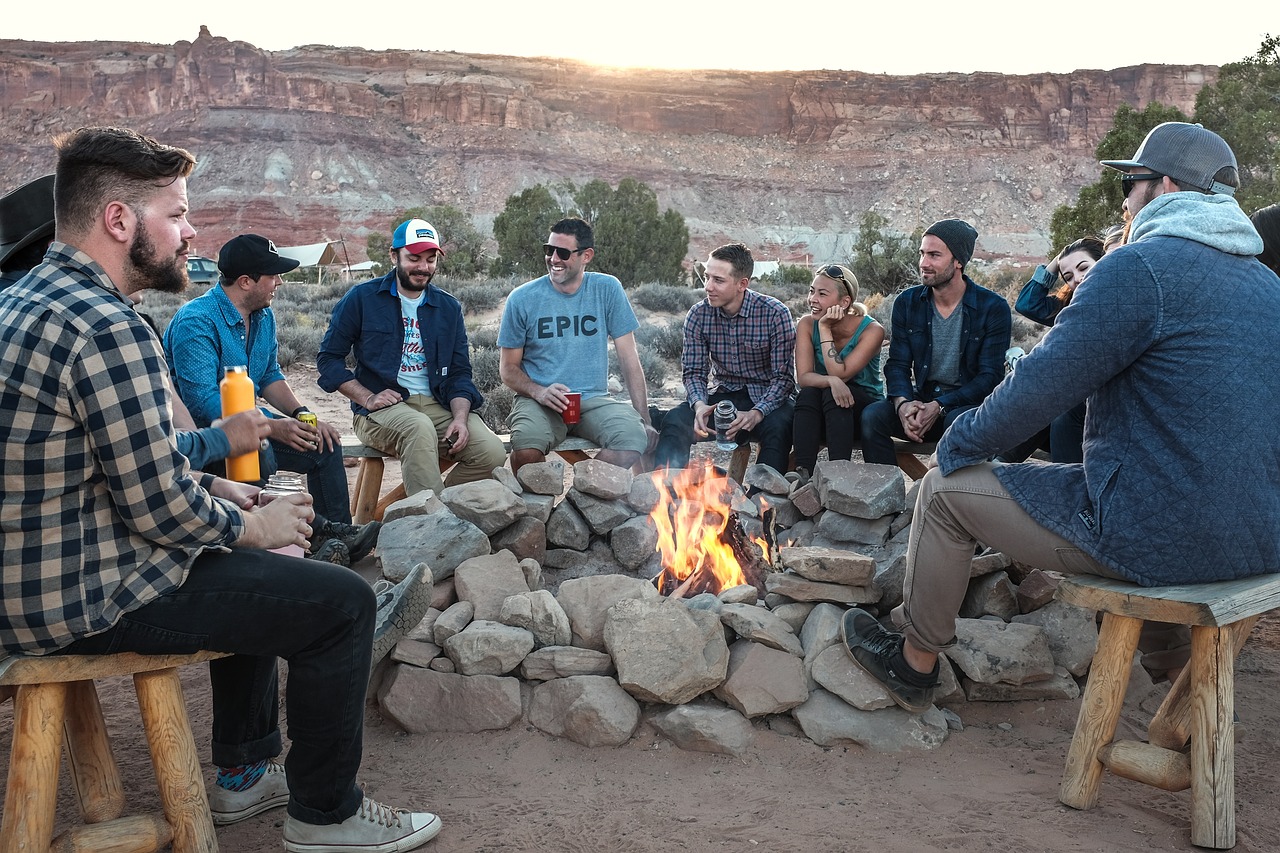 In 2004, I was seconds away from death. I was in a car, on the way to London for a night out. The music was playing and my friends and I were singing loudly. On the M2, there is a bridge that is notorious for amplifying the effects of the wind. The road was wet for there had been intermittent showers. None of these meteorological factors bothered us much. We were speeding along, marvelling that the tiny 1 litre car we were in was capable of such speeds. About half way across the bridge, our speed, along with the water on the road, caused the car to aquaplane.

It is an absolutely surreal experience – the car inexorably veering to the left whilst we slowly realise what is going on. The driver realises what is happening and does what he can – in this case, turning down the music (an underrated hilarious moment in the story) and lifting his foot off the throttle. The car glides for a few seconds, but time is warped; that time is long enough for me to consider the totality of my life and consider it a shame that I haven’t maximised it. About 5 feet from the barrier, the tyres reengage with the tarmac and the car shoots forward.

For 90 seconds, we say nothing, each lost in our own thoughts, and then, simultaneously, we break out into the kind of laughter that can only be understood by those that have cheated death. We resolve in that moment to live every day to the fullest. That day has done more to shape the person I am, for better or worse, than almost anything else. As cliché as it sounds, I try hard to seize the day, especially when I have an opportunity to meet new people. I also try to help everyone I meet to maximise their potential.

I have labelled today’s post “On Masculinity” and the reason is simple: whilst there is a lot in the news about all that is wrong with masculinity, there is very little about either what masculinity should be or the positive aspects of it. I was discussing it with a friend last night and wanted to give a definition of masculinity that fits 2018. I came up with this:

That kind of masculinity is beautiful. Masculinity is the moment my friends and I shared in the moments after the car righted itself when we were alone with our thoughts, but together; it is the games my nephews, aged 6-11, play, which involve running, wrestling and, in this period of weather which I believe other countries call ‘summer’, soaking each other with water; it’s the Skype chat that I was on with 5 other guys where one lad said he was tired, but fine and, with a bit of prodding led to a full blown discussion about mental health;  it’s my friend and I walking around the school I used to work at and knowing when to have a ‘quiet word’ with a lad or give him a kick up the backside; it’s those same nephews asking me what to do when a boy in their class is ‘mugging them off’; as I type this, it’s my 7 year old nephew reading this paragraph out loud and asking me what masculinity and mental health is.

I recognise that none of the examples I’ve used have females in them. There’s two reasons for that: firstly, these moments are special because, in much the same way that women have times that are special in the absence of men, so men have times that are special without women. Secondly, it’s these moments that have positively informed how I interact with all people. As a teacher, I worked hard to cultivate the image of an out of touch dad. I let the pupils teach me about ‘dabbing’, ‘YOLO’ and ‘Grime’ music. I would talk to the pupils and try to be an advocate for them. I was never the ‘cool’ teacher. When I left, I had just as many cards and well wishes from the girls as the boys.

Masculinity, when cultivated, is a beautiful, wild, intense, loving and amazing thing. It is important that we remember that, because, as I will point out in part 2, it is easily corruptible.