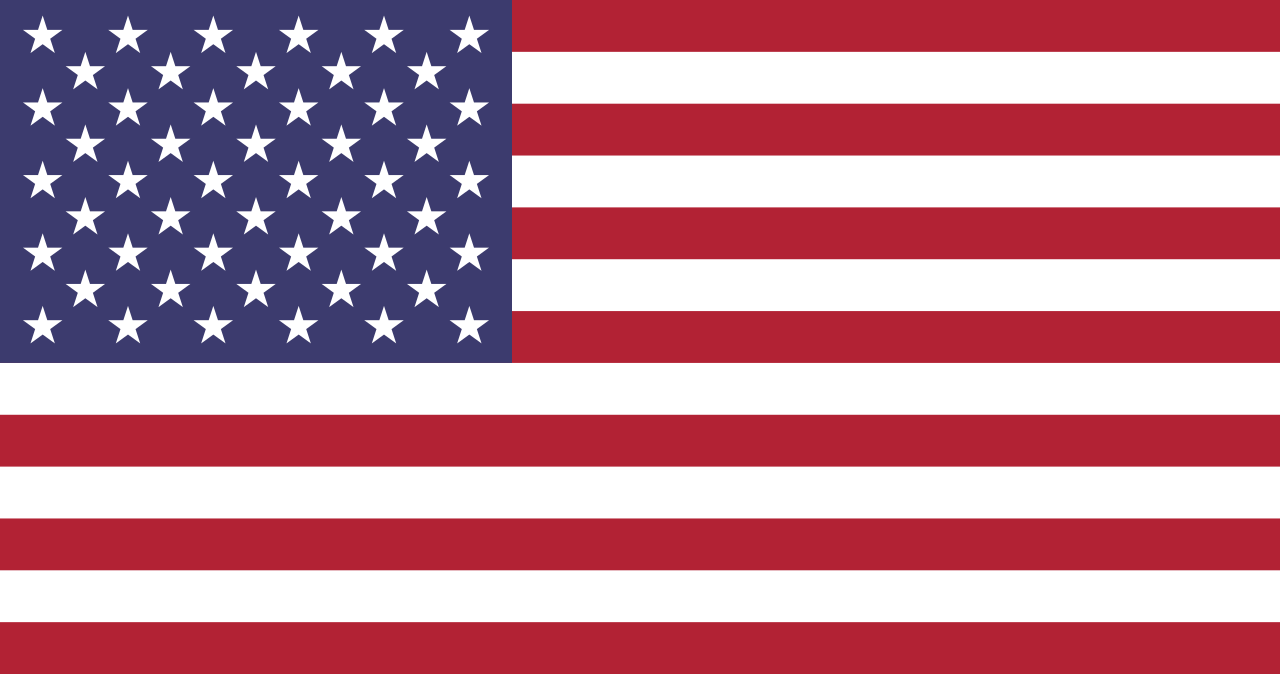 Ugh.  In 17 months, the President of the United States has watched as  300,000 people have been deported from the country. Per The Marshall Project:

[About] 60 percent of them were immigrants with no criminal conviction or whose only crime was immigration-related, such as illegal entry or re-entry. Twenty-one percent were convicted of nonviolent crimes other than immigration. Fewer than 20 percent had potentially violent convictions, such as assault, DUI or weapons offenses

These numbers are horrendous. The idea that immigrants, many of them children, are rejected by the United States has rightly led to condemnation. But it is not just immigration where the President is terrible. Have a read of this:

The review by the Stimson Center, a nonpartisan research organization, gives the… administration an “F” for failing to provide a clear legal justification for its use of drones to kill al Qaeda or Islamic State extremists in countries where the United States is not at war. And the administration also receives an “F” for failing to ensure strong oversight and accountability for the secret program, which has become a signature of [the President’s] tenure. There are also “Ds” and “unknowns” awarded to the White House on other aspects of the drone program.

The idea that the President can use drones to target and kill without justification is one that fills many people with dread and leads to questions about how much power the office of The White House should have.

It gets worse. Here are some statistics from factcheck.org about the President’s tenure:

I think we can all agree that all of the above is the cause for concern and anger. We cannot allow the President to whitewash his legacy, hiding behind his successes, in the face of such damning information. If you have a moral bone in your body, you must resist him with everything you have. This goes beyond party politics: democracy itself is at stake. If you choose not to act because of your allegiance to your party, you are complicit. President Obama’s record on a number of things is terrible. 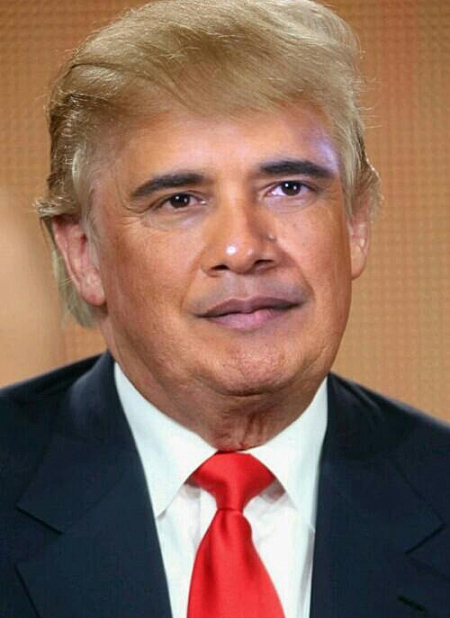 I imagine that a lot of the nodding in support of my earlier words has dissipated. Donald Trump’s policies at home and abroad have been problematic at best and abhorrent at worst. I have heard many commentators lament that Trump’s actions don’t represent America. Rubbish. They are a crystallised, unfiltered form of part of America. America, like every country, isn’t one thing. It is the country with a history of slavery, Jim Crow, a terrible record of installing dictators throughout the world and McCarthyism. It also fought to defeat Nazism, recognised the wrong it had done to Japanese Americans and paid them reparations (which is rare for a nation state to do) and is the home of numerous inventors, scientists, writers and philanthropists who have made the world a better place. President Trump is the über American; he is a populist, a polemic, a shameless panderer to dictators and the real life incarnation of the Emperor from the Hans Christian Anderson classic, and, like the word über, he is considered American despite his ancestry coming from a foreign country. This is not a support of Trump. But suggesting that his actions are evil incarnate that demand immediate resistance must be followed by an admission that the system that he so regularly abuses was not created by him but his predecessors and their actions deserve similar scrutiny. Stopping Trump is one thing. But we must also dismantle the apparatus that Trump uses to create misery for so many.

It is possible to hold two ideas in one’s head. Trump is a fraud that overpromises and under-delivers – just like his predecessor. The idea of Trump receiving a Nobel Peace Prize is ludicrous – just like it should have been for his predecessor. And on and on. I’ve said it before this week, but it is worth repeating: until we recognise the hypocrisy of our own position, it will be impossible to engage in dialogue with those that disagree with us. Have a good weekend everyone.

3 thoughts on “The President Is Terrible”