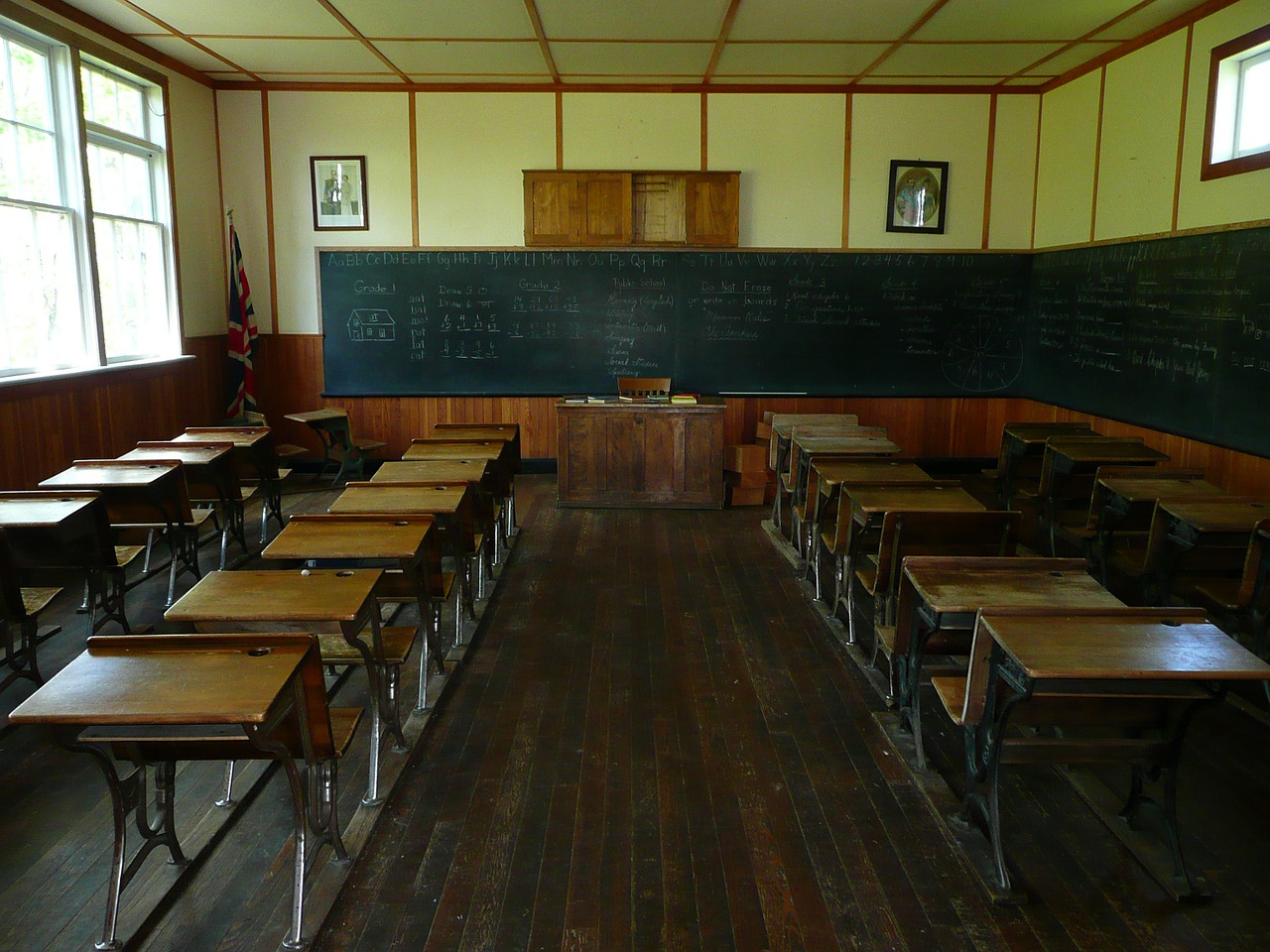 Two schools, Ampleforth and Downside are in the news today. The Independent Inquiry into Child Sexual Abuse (IICSA) has detailed how these two schools allowed abuse to be inflicted on its pupils over 40 years. These schools are Roman Catholic and this news follows Prince Charles saying he was misled by a bishop that was a serial abuser. It would be easy to assume that this was simply a Catholic issue and move on. But it’s not. Schools have to deal with abuse all the time. The scandal is how rarely the information gets out.

Here’s a depressing quiz you can do: ask your friends if the school they knew of sexual abuse happening at their school. I’m willing to bet that if they are older than 35, the answer will be yes. It seems that everyone that age knows about it directly or through a friend or friend of a friend. We should always be careful with rumours, but there is an awful lot of smoke when it comes to sexual abuse in schools.

I first became aware of sexual abuse at secondary school. I went to an all boys school and there was an all girls school nearby. My friends at the girls school would talk openly of lecherous teachers and teachers that made them feel uncomfortable. There would always be talk of teachers sleeping with pupils but I always thought these stories were fanciful. That could never happen.

Headlands School in Bridlington, East Yorkshire was big news when I started teaching. The idea that a school had been abusing pupils for years (as a fan of calling things what they are, teachers having sex with pupils is abuse) seemed shocking. As a trainee teacher who had worked with children and young people as a sports coach and mentor since I was 14, the thought of it sickened me. Surely it was an aberration.

How naïve I was.

I worked at one school where 3 members of staff were let go for having sex with pupils. I worked at another where it was an open secret that there had been a history of “inappropriate student teacher relationships”. Schools are not – or at least were not – the safe havens that we believe them to be. In at least one school I worked at, at least one of the teachers was let go and is now working at another school, his former school covering up the abuse for fear of scandal. Isolated incident? I don’t believe so.

Given it happened two years ago, which, in today’s media cycles feels like 50 years ago, the number of resignations that plagued the formation of the IICSA is not something that I expect is well remembered. I remember talking to friends about it at the time and theorising that the resignations happened because the inquiry was a Sisyphean undertaking: child sexual abuse is baked into British history and trying to investigate it would reveal a state of rottenness in all aspects of British life. Stuart Hall, Jonathan King, Jimmy Savile, Fred Talbot, Ray Teret and abusive priests do not happen in isolation from the society they live in.

I played a lot of sports in my youth. I am unwilling to believe that Barry Bennell, George Ormerod and Jerry Sandusky were the only men that abused children in their care. I spent some time in churches. Do you really believe it is only the Catholic church that has a sexual abuse problem?

But back to the schools. How does a school like Ampleforth, which I have visited on a number of occasions, always receiving superb hospitality, allow abuse to happen for 4 decades? I’ll ask you a question: how many of you know of something happening that is wrong but say nothing for fear of rocking the boat or being dragged into something? What would you do if you knew of something criminal happening in your company and you let your superiors know and they did nothing? If you were asked by your boss to keep it secret, would you? Would you keep it a secret if you were assured that it had been investigated thoroughly but the colleague remained in his job? This is all hypothetical, of course, but my guess is that we have all kept secrets for people who have done terrible things, or have assuaged our guilt through telling a superior and comforting ourselves that we have “done all we can”. People that do heinous things very rarely publicise them. Combine that with our desire to give colleagues the benefit of the doubt and you begin to see how abuse was able to go unchecked.

I’m not justifying it.

Jay Pathak, a Colorado  pastor, said that evil finds its perfect form when it is visited upon children and I agree. We should be horrified and angry. But we should also remember that this is a societal problem and that people in glass houses would do well to remember the old adage.