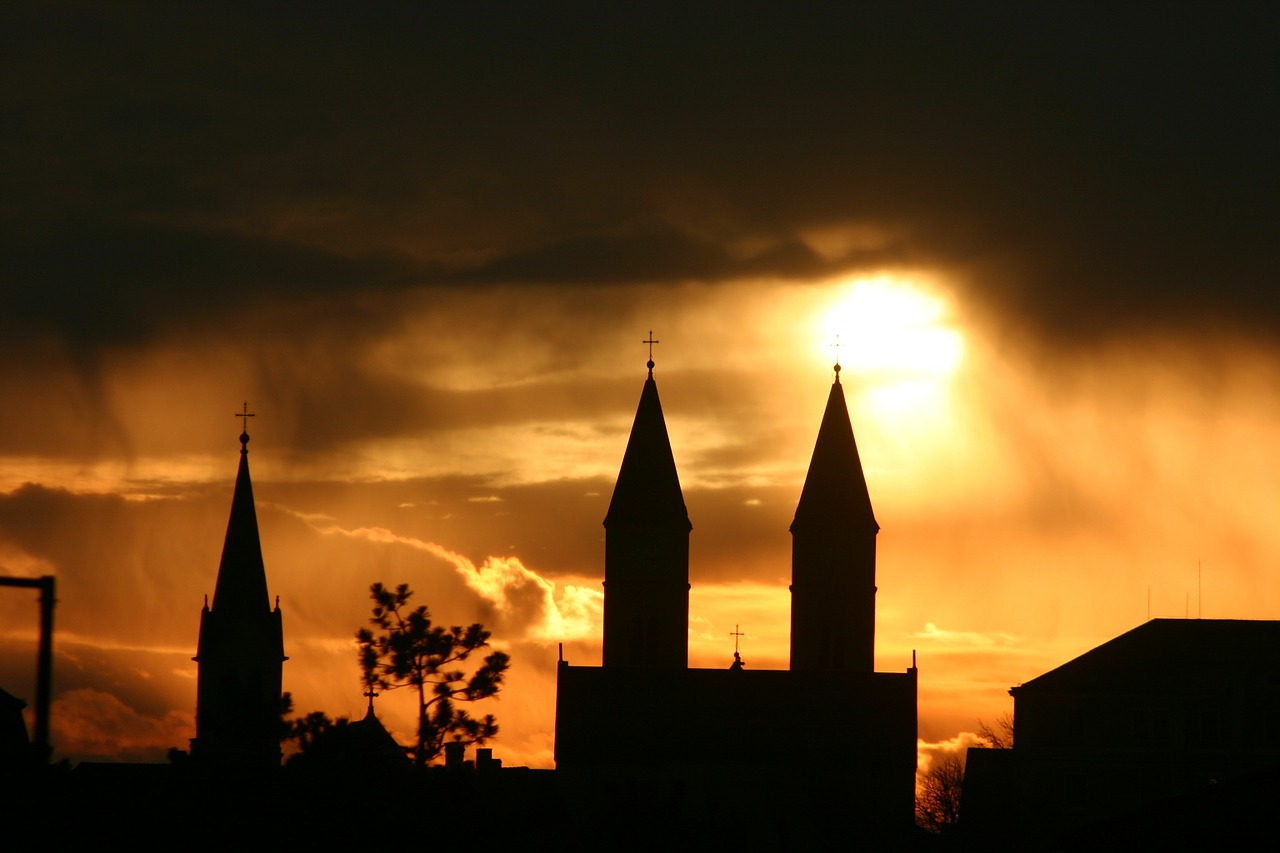 Another day, another scandal in the Catholic Church. A report, released yesterday, which investigated reports of sexual abuse in six Pennsylvania dioceses of the Roman Catholic Church over a period of 70 years, found that there were more than 300 abusive priests. I have only read the excerpts from the report in The New York Times, but they are enough to spark horror at the reign of terror these men of the cloth have visited on the people they were charged with providing guidance and direction for.

The stories are depressing…ly familiar. Spotlight won an Oscar for highlighting the work of The Boston Globe in uncovering abuses in the Catholic church. The anger that many in the audience felt was encapsulated in this moment from Mark Ruffalo’s character:

But that is not the part of the film that sticks with me the most. It’s this set of stills from the end of the film:

The “reassignment” of priests is not a new trend. Take this article from pri.org which says “the Catholic Church has allowed allegedly abusive priests to slip off to parts of the world where they would face less scrutiny from prosecutors and the media…[they are to be found] mostly in remote, poor communities in South America.” Perhaps the most famous “reassignment” is that of Cardinal Law, who was described as the “central figure in a scandal of criminal abuse, denial, payoff and coverup that resonates around the world”. He has found a shelter in Vatican City. As a sovereign state (which is was granted during the leadership of Mussolini) it has no obligation to hand him over to the American authorities to face justice for his crimes. This practice, helping child abusers by moving them around the globe, could be seen as aiding and abetting, and it brings into question whether Catholicism is a cult whose raison d’etre is to terrorise children.

I recognise these are harsh words and that there are billions of people that will take offence to the title and premise of this post. Instead of defending my words, I will show my inspiration for the strong rhetoric. First up, Boris Johnson, recent Foreign Secretary, current MP and favourite to be next leader of the British government. He said in the wake of the London bombings that the country must accept that “Islam is the problem”. He also said that Islam “Judged purely on its scripture — to say nothing of what is preached in the mosques —…is the most viciously sectarian of all religions in its heartlessness towards unbelievers”. To be fair he has a point. The Koran says:

But as for these enemies of mine, who did not want me to reign over them, bring them here and slaughter them before me.

Strong words. Also, they’re not from the Koran, but the Bible, but that is a minor point.

My next inspiration is Bob Blackman MP who shared a post titled “Muslim Somali sex gang say raping white British children ‘part of their culture’.” He deleted it and later (nudge nudge, wink wink) “apologised for it”, but the title said to me that where a group commit atrocities and have a religious faith, that we should blame that faith regardless of context. As the slideshow above makes clear, by that same logic, the abuse of children is ‘part of [Catholic] culture’.

My last inspiration is the 45th President of the United States, who called for “a complete and total shutdown of Muslims entering the United States”. He said he wanted it in effect “until our representatives can figure out what the hell is going on”. The President, like Blackman, is unwilling to separate a religion from the atrocities that are committed in its name, and so my criticism of his speech is that it didn’t go far enough. If he had followed up his call for a ban of Muslims with a rallying cry to target the Catholic church because when it sends over people, “it doesn’t send their best…they’re rapists and some [we] assume, are good people.” I think many would have got behind him.

My tone may be satirical, but my point is deadly serious. Steve Bannon, the President’s former advisor, and Kellyanne Conway, one of his most prominent mouthpieces, identify as Catholic. They have been extremely vocal in denouncing Islam, especially when atrocities have been committed by people that identify as Muslim. Their criticisms feel hollow, especially in the face of their deafening silence about Catholic abuse. Vatican City is the centre of Catholicism and it provides harbour for men that have been complicit in the destruction of the lives of the most vulnerable in our society. The Catholic church provides spiritual guidance for billions of people. Its failings at the highest levels are a scandal. The language I have used today is shocking.

But here’s the kicker: every criticism I’ve levelled at Catholicism has been recycled from things that people have said about Islam. If you weren’t shocked when it was used about Islam, why are you shocked now?