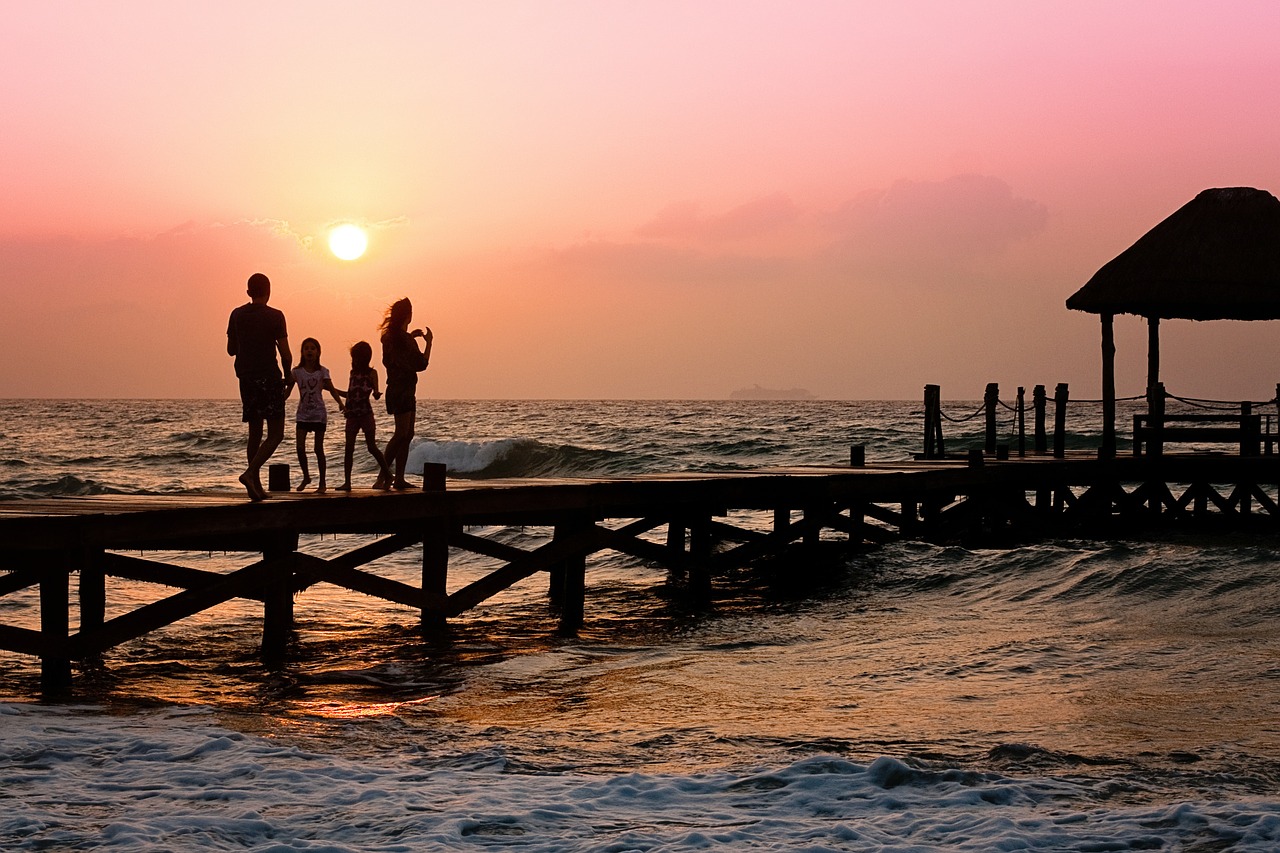 I want to move away from A Northern Soul, but I can’t. I’ve seen it 3 times and am seriously considering going a fourth time. If you haven’t seen it and get a chance to, go. In reviewing it last week, I said:

The director, Sean McAllister, has an eye for detail and his camera finds the beauty, and more importantly, the dignity of people and places that are usually invisible on the screen. McAllister’s gift is to give access to a world that is at once local and foreign.

I was thinking about A Northern Soul today when I saw a report that showed that a couple working for minimum wage (£7.83 if they are old enough) raising 2 children could not afford to give them a “no-frills” lifestyle, falling over £2500 short a year. Today, I want to go behind the normal spin of that is given by government ministers (as they did in today’s Guardian) and give a breakdown of the numbers that a large percentage of the British population has to work with. To be clear, this is the standard response given by government ministers:

A government spokeswoman said fewer people were living in absolute poverty today and ministers were committed to giving every child the best chance.
“The employment rate is at a near-record high and the national living wage has delivered the highest pay increase for the lowest paid in 20 years, worth £2,000 extra per year for a full-time worker,” she added.

James and Mary are 30 years old. They have been together since they were 16 (childhood sweethearts) and have 2 children, Thomas, aged 5 and Emily, aged 10. They live in a rented 3 bedroomed house on the outskirts of Brighton which they pay £182.13 a week for. They both work for local companies; James is a factory worker and Mary is a secretary. They are both on minimum wage and earn £15,236 a year for a total household income of 30,472 a year. Well, actually it’s £27,486 when you factor in income tax and National Insurance. Not quite, because council tax is 1,605.32. So their actual take home is £25,880.68. What are James and Mary spending all this extra money that the government minister speaks of?

That £23 a week has to cover what the Office for National Statistics calls “recreation and culture” (13% of average household expenditure [AHE]). They can forget about going to restaurants and hotels (9% of AHE), miscellaneous goods and services (7% of AHE), alcohol and tobacco (2% of AHE). As long as they don’t miss any time off of work or have any surprise costs (unlikely with a 5 and 10 year old to provide for), they will be fine.

If the minimum wage doesn’t allow a family to have recreation and culture; if it precludes them from going to a restaurant or having an alcoholic drink every now and then, it is not fit for purpose. One of the great failings of politicians is that they are so far removed from what life is like for people that are struggling, that they can respond to a report by  The Child Poverty Action Group that says that families can work full time and still fall into debt and poverty, and respond with numbers. It demonstrates that they are out of touch and can communicate only in soundbites. Theresa May made a big point of talking about “Jams” (just about managing) families and said, whilst campaigning:

The government I lead… will be driven not by the interests of the privileged few, but by yours.

Lol. May, like so many in her party, talks out of both sides of her mouth. Chris Grayling, who I’ve written about before, has said of train franchising:

Franchise failure doesn’t necessarily matter, provided it is managed in the right way.

He is sympathetic to businesses that might fail in the pursuit of aspiration. Where is that same compassion for the “Jams”, the James and Marys of the world? Why have I mentioned train failure in a story about struggling families? Because the government is so warped that when a train franchise folds, taxpayers like James and Mary help to foot the bill, but when James and Kate struggle financially, the favour isn’t returned.

I’m reminded of Animal Farm,  where it says:

All the same, there were days when they felt that they would sooner have had less figures and more food.

For  James, Mary, Thomas and Emily, I can imagine that they agree with the sentiment. They won’t have read Animal Farm, of course: they can’t afford to be “cultured”

All figures for James and Mary’s family were taken from: https://www.ons.gov.uk/peoplepopulationandcommunity/personalandhouseholdfinances
/expenditure/bulletins/familyspendingintheuk/financialyearendingmarch2016

2 thoughts on “Working And Can’t Provide For Your Family? The Government Has Statistics For You”