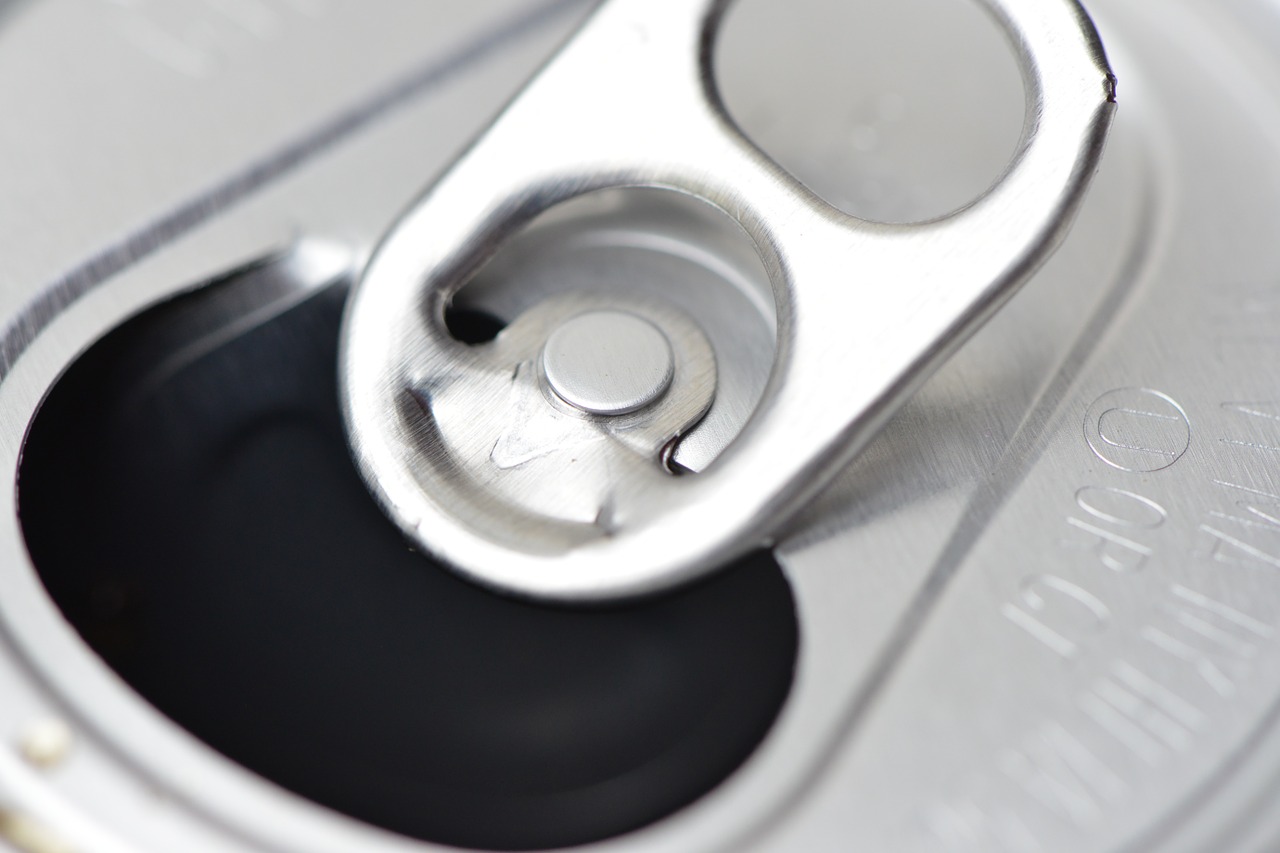 The government have announced plans to ban the sale of highly caffeinated drinks like Monster and Red Bull to children. About time. The consumption of those drinks by children is ruining lives. That sounds like a grand claim, but it is true. I will never forget my final months in one of my old schools. It  had sets for English based on ability and, as a new teacher, I was given the lowest set for GCSE because it was “great experience” (this is a lie that every newly qualified teacher has heard). This was an inner city school in one of the poorest areas in the country; every pupil in this class had school action plus (this means that all were known to external services like social services, child psychotherapists, speech and language therapists, occupational therapists and the specialist autism advisory service). This was a class where the highest GCSE target grade was an E and 2 pupils were delighted to get a D.

In the whole it felt like teaching two separate classes. On the days where I taught them in the morning, most of the pupils were as diligent and friendly as any I have taught.

But the 3 days a week when I had to teach them after lunch was a different story entirely. They were aggressive and violent in ways that would shock the average person. The biggest cause in the change of behaviour was the caffeinated energy drinks that they consumed at lunchtime.

There was one student in particular, Eric*, who was a real problem. Eric was 6’4 and about 15st. He was also a bully. He’d been on the books at two rugby clubs and kicked out because he was a “nightmare”. Many of the female teachers were afraid of him and he knew it. They would placate him by asking him to do jobs for them and complimenting him where possible. He didn’t like me, seeing my size as a challenge to him. There had always been chatter among the pupils that one day he was going to challenge me to a fight, talk that I laughed off.

Laughed off until the day it happened. One of the girls in the class approached me before lunchtime and told me Eric was going to challenge me to a fight in the afternoon lesson. When I tried to make light of the situation, she said that he had bought 10 caffeinated energy drinks to consume over lunchtime to help psych himself up.

The energy drinks changed the equation. A 500ml can of Monster and Red Bull has 55g of sugar and 160mg of caffeine, whilst Relentless has 24g of sugar and the same 160mg of caffeine. By comparison, Coca Cola has 53g of sugar and 48mg of caffeine. The risks of excessive sugar are well known and, whilst no study has found negative long term health problems with caffeine, the fact that it disturbs sleep should be enough to support the government’s efforts in curbing the sale of such drinks to children. Afternoon lessons were more difficult anyway as the children were tired (the majority did not get enough sleep) and irritable. Those that consumed energy drinks would have between 10 and 20 minutes of hyperactivity before crashing. They would slump on the desk and nothing could coax them out of their lethargy. My concern was that in the caffeine and sugar infused hyperactivity, Eric might actually try to fight me.

I went to the staffroom to seek advice. A conversation with 3 senior managers and an experienced teacher led to this advice:

“let him hit you, because that will give us enough to get rid of him”.

Eric’s group is the first class I have after lunch and the tension is thick in the classroom. The pupils have the restlessness that I associate with consumption of the energy drinks, and, by the way a number of them were looking at Eric, I know the tipoff I received was correct. After I take the register, Eric walks up to the girl that gave me the warning and calls her a “f*****g c***”. As outrageous as this sounds, it isn’t unusual. He knows that if he verbally abuses the other pupils in the class, I have to send him out and he prefers to spend the lesson walking around the school with whatever senior manager is on duty. I ask him to go outside, and he walks up to the desk I am sitting behind, leans over it and says “f*****g make me”.

I think about the advice I have been given over lunch. I decide, after giving it consideration, to reject it. This situation needs careful handling. Eric’s high on energy drinks and is, in this moment, capable of doing anything. Remaining in my seat, I calmly tell him that he has spoken to me not like a teacher, but a man. So I feel it only proper to speak to him as a man and inform him that if the two of us have to tussle, he will lose. Badly. I repeat my request for him to leave and, perhaps aware that I was serious, he quietly walks out.

That is the last lesson I taught at that school. I was disgusted that I had had to threaten a child to ensure my own safety, I was angry at the senior leaders that had so badly failed me as a young teacher and I despaired at the availability of energy drinks that made such extreme behaviour routine.

I have criticised the government for their myriad failures on this site. On this issue though, they are 100% correct. Any plan that can help a teacher avoid a situation where they feel like they have to threaten a pupil to guarantee their safety should be celebrated. Now if they can to work on sorting out the buses, Brexit and avoiding the parallels with 1930s Germany, they’ll be set.

*Name has been changed, on the very slim off chance that Eric is reading this