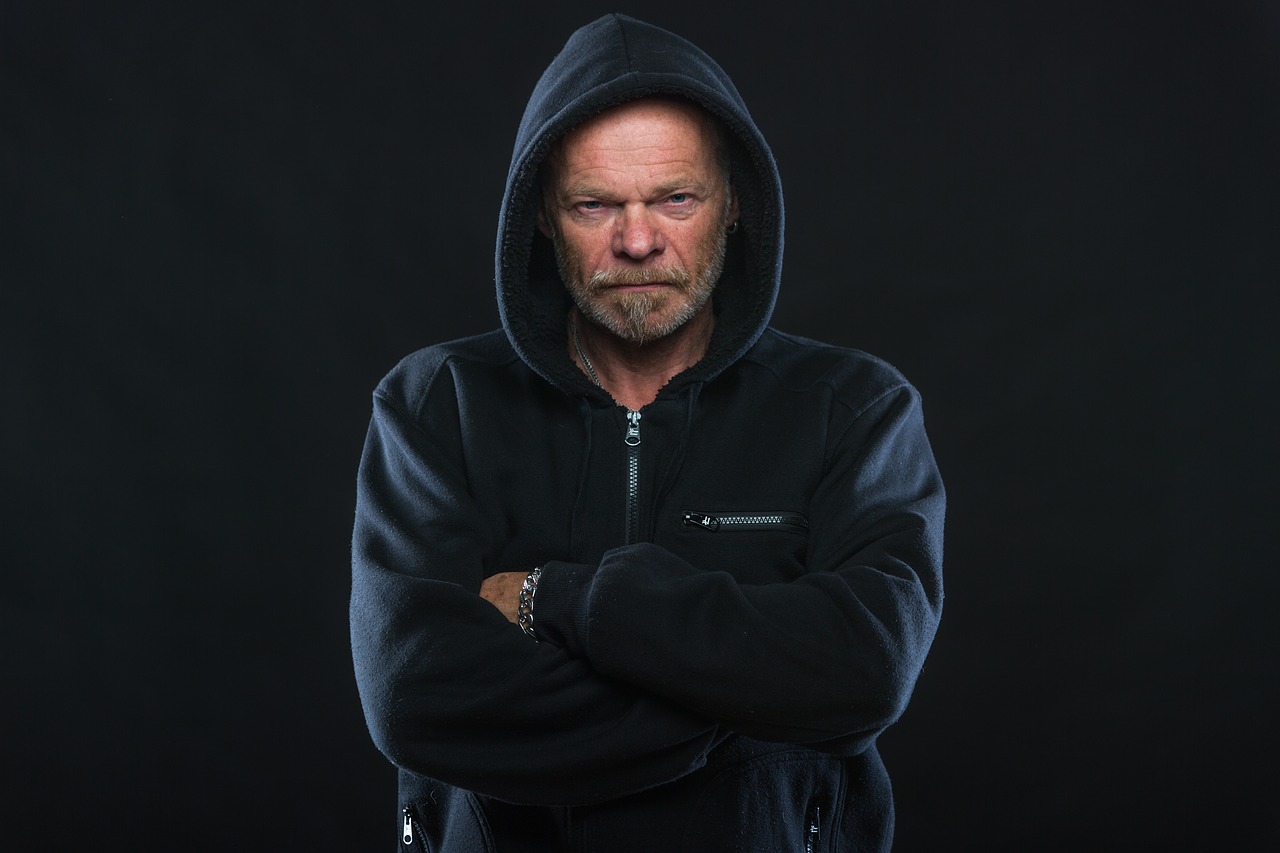 “If someone ever tells you that they long for the ‘good old days’, ask them what days in particular they are talking about…they are often longing for a time that never existed.” Dr Bruce Woodcock – c. 2005

I had many highlights during my last week at school. My final goodbye to my form was probably top, but close behind was the final reading club that I had. It was in that final meeting that we realised that we had all been profoundly impacted by a shared experience in childhood, a book that had been instrumental in developing our love of reading. That book?

Growing up , I adored Enid Blyton. Julian, Anne, George, Dick and Timmy weren’t characters: they were friends. Brer Rabbit was my model for trouble-making and quick-witted responses. I would sit in old wooden chairs and hope beyond hope that they would sprout wings and fly away. I was an, er, energetic child (‘Energetic?’ That’s funny because I asked your mum and older sister and they had different adjectives, including…*sounds of struggle*) and a voracious reader. Blyton’s stories were quintessentially British, full of adventure, picnics and happy endings. They are timeless.

They are also fiction.

They do not take place in any reality that existed outside of the imagination of those that read them. Blyton’s creations, I believe, are idyllic snapshots taken from isolated moments in her life, extrapolated into fully realised worlds. Blyton’s worlds represent the best of British and that is a problem. Because those worlds don’t exist.

I’m not suggesting that people can’t relate powerfully to the lives of Blyton’s characters. What I am saying is that the parts they can empathise with make up a small part of their existence and identity, which is great. To be British is to take summer trips to Margate and Blackpool, drink pints of lukewarm ale and have picnics on rolling hills. It is to be proud of military victories, having never lost one (Er…) and sing the national anthem heartily. And it is to excise from your consciousness anything that would colour the pride one would have in your carefully built identity. An identity that you get to build.

There has been some controversy recently online over the term ‘gammon’. Writing for “The Guardian”, language enthusiast Steven Poole says that “for certain leftwingers, “gammon” is a contemptuous label for middle-aged white men with pink faces…” whilst Twitter user @tattooed_mummy adds more context by saying:

Gammon : the bottom piece of a side of bacon, including a hind leg.

There has been outrage (On Twitter? Surely not – Ed), with many calling it racist, suggesting that these people are being judged based on skin colour and age. And of course when that happens 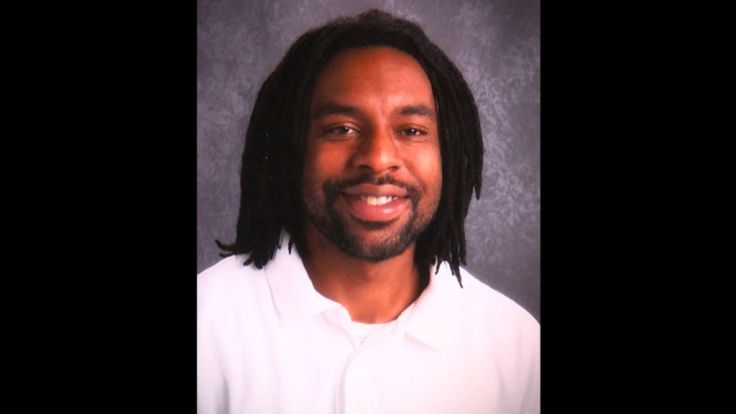 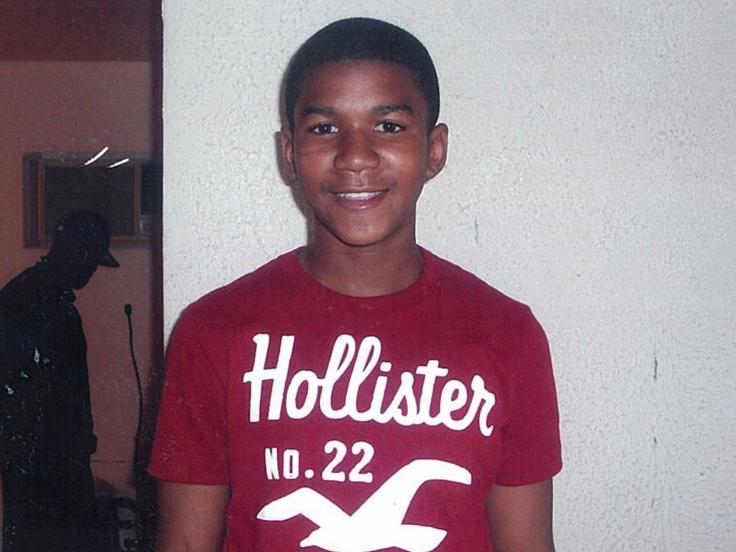 A couple of things. If people are mad because other people are defining their identity, that is understandable. I don’t mind telling you that we black unicorns feel particularly oppressed in the magical animal community. Do you know that some of the other animals over our history have called us terrible names. There’s one in particular, ‘neighers’, that is so offensive, from now on I will only refer to it as the n-word. The worst thing about the n-word is that it has always been a term of offense. Some try and point to its Latin origins to say it was not originally derogatory, but many scholars have decried that justification and point out that the n-word “…carries with it all the obloquy and contempt and rejection which [other magical animals] have inflicted on black [unicorns]”. The n-word has damaged my community to the point that some of the younger black unicorns have tried to ‘reclaim’ the n-word, as if it was in any way redeemable. What they are trying to do is assert that only we have the right to define our identity. And the way they choose to do that is to ban the other magical animals from using the n-word whilst using it themselves.

I wonder if those that are being called gammon would mind the term if it was other people in their community that called them it. I wonder if they feel as if they shouldn’t be grouped together with people that may look similar to them, even if they have nothing in common. I wonder if they will form a bond with those similarly maligned people because they feel, like Martin Luther King Jr. did, that:

“Injustice anywhere is a threat to justice everywhere. We are caught in an inescapable network of mutuality, tied in a single garment of destiny. Whatever affects one directly, affects all indirectly.”

Maybe if they are called gammon for long enough, it will become the only identity that those in society will allow them to have and they will be lumped together to the point that if one of them commits a heinous crime, all in the gammon community will be forced to answer for the crimes of all other gammon people. I think that would be terrible. In this world, people (and magical animals) should be allowed to create any identity that they wish and be accepted for that. We must make sure that we do not fall into the trap of labelling other people, because it leads to prejudice and oppression. The black unicorn community has learned this over the course of history. And now that another group has been unfairly labelled as ‘gammon’, I fully expect that they will be our biggest defenders going forward. Anything else would be hypocritical.

One thought on “A Defence Of The Gammon Community”