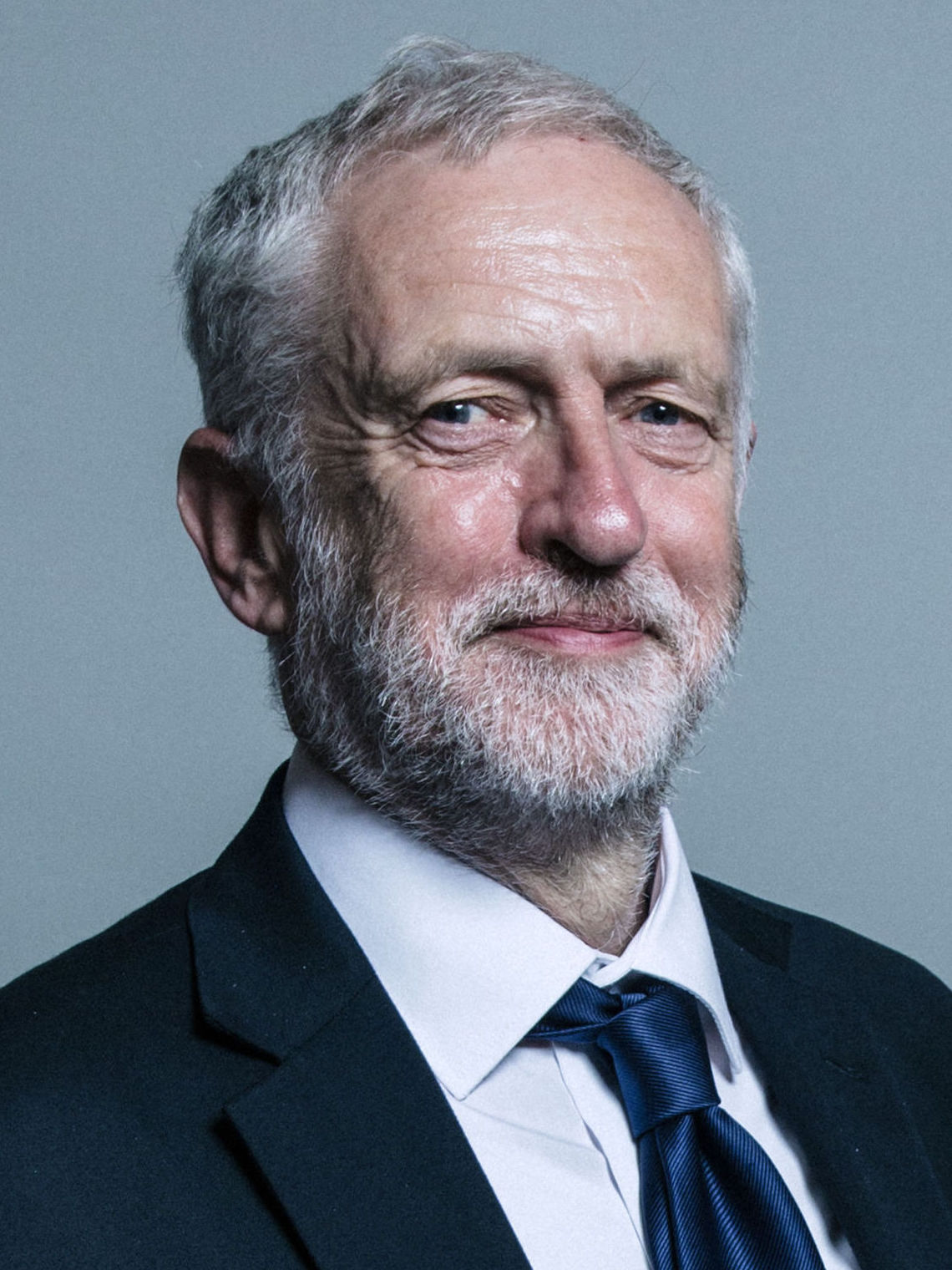 Tom Cruise, the greatest actor never to win an Oscar, has a new Mission: Impossible film out, and it is fantastic. I watched it last night and was mesmerised from the first second to the last. Tom Cruise is such a good actor that I forget all of his baggage. Like this:

When I watch a Cruise film, I don’t think about the Scientology, the fact that his wife left him to protect their daughter (and the inference that he chose the church over his family) or the Oprah interview. Instead, I appreciate him for his skills as an actor, the fact that he runs in every film and that he is still plausibly fighting men 30 years his junior.

Coming out of the cinema, I checked Twitter and noticed that #WeAreCorbyn was trending. Initially, I thought that Corbyn had been forced out and this was an outpouring from supporters. It turned out that it was a support campaign for the Labour leader. I decided to follow it and see what people were saying. The messages that I saw were a mixture of tongue-in-cheek and solidarity

A Czech spy, a terrorist in Northern Ireland, a terrorist in the Middle East, an antisemite, a Russian spy and according to the Times he's now in with the Klan! How the hell Corbyn has found time to be an MP, grow vegetables & make jam I'll never know…#WeAreCorbyn

Been some people questioning how deep Labour's anti-Semitism problem goes. The #WeAreCorbyn hashtag has provided the answer.

but they were very much the minority. It also needs to be pointed out that the messages I saw had no anti-Semitic or racist content. I used Tweetdeck and searched for #WeAreCorbyn. To make it manageable, I narrowed the search to tweets that had at least 10 likes. What I quickly realised is, whether malicious or not, there is an almost criminal lack of nuance in the level of debate when it comes to discussing Corbyn. Even typing that, I smile, because Twitter has never been a platform for nuance. Even so, the tweet from Hodges is breath-taking. He is suggesting that using the hashtag is anti-Semitic. If you think that is a reach based on that tweet,  look at this:

If you’re just easing yourself into the day, the Corbynites have neatly framed the choice facing us all now. Do you stand with Jeremy Corby. Or do you stand with the Jewish community. Personally, I’m standing with Britain’s Jews.

Hodges writes for the Mail on Sunday (I don’t believe it. There is no way a journalist would tweet something with that many spelling, punctuation and grammar errors – Ed) The suggestion that Jews cannot be supporters of Corbyn must have come as a surprise to Michael Rosen and Jon Lansman. Does their support of Corbyn mean they are anti-Semitic? Does their Jewry protect them from the accusation? Critics like Hodges need to be careful. The false dichotomy he presents here is dangerous. History tells us it will lead to an election disaster. If he keeps going on like this, he will be partly responsible for Prime Minister Corbyn.

His supporters don’t want to hear it, but the demonization of Corbyn in the mainstream media has parallels with the 2016 US election. Trump was dismissed by the mainstream media (Fox excepted) and ridiculed. If you remember the Corbyn origin story, he struggled to get on the ballot for the original Labour leadership contest following Milliband’s resignation and only got enough votes because some Labour MPs thought it important to have a left wing candidate, even if it was only symbolic. Whoops. Corbyn was thought of as a cute story, right up until he won. Like Trump, his toughest battles came from his own party. Corbyn’s party couldn’t see that he had connected with the base and his election was as much a rejection of the politics of the status quo as it was an endorsement of Corbyn. Because we have become a society of tribes, the constant attacks served to make a hero of Corbyn and made his supporters resistant to hear any criticism of him. Just like Trump. This is where people like Hodges have failed. The string of ad hominem attacks have seemed so motivated by politics, that genuine concerns have been ignored by his supporters. As Mark Steel, writing in The Independent, said:

We should all agree that a) there is antisemitism on the left, and that hasn’t been conclusively dealt with; b) Opponents of Corbyn have cynically exaggerated this for their own purpose; and c) Both things can be true at once…

If the British media had raised the problems with Corbyn and the Labour party in a reasonable way, and if Corbyn had struggled to give an adequate response to the concerns, then his failures would be self-evident and he would slip in the polls. The universal failure of them to do that has led to Labour leading in the polls. They have been helped by the myriad failures of the Conservative party and the increasing irrelevance of the Lib Dems, but the media is the catalyst. By pointing out how different Corbyn’s politics are from the mainstream, they, without meaning to, paint him as an attractive alternative. Just as they did with Trump. To be clear, I’m not saying their politics, personalities or platforms are similar- they’re not – but that the media is doing to Corbyn (or is it Corby? Ask Hodges – Ed) what it did to Trump. And that…didn’t work.

A lot of people love Tom Cruise but deeply dislike the church of Scientology. I think a lot of Corbyn’s fans would appreciate that comparison. I’ll finish with this: Tom Cruise is the lead in the Mission: Impossible franchise. His character takes on jobs that are seemingly suicide missions and finds a way to succeed. The media made it seem that there was no chance that Trump would be president. They also made it seem unlikely that Brexit would happen. If they don’t change their approach, the doom that they speak of, Prime Minister Jeremy Corbyn, will come to pass. Do me a favour and don’t tell them. Have a great weekend.

One thought on “#WeAreCorbyn And The Failure Of The British Media”