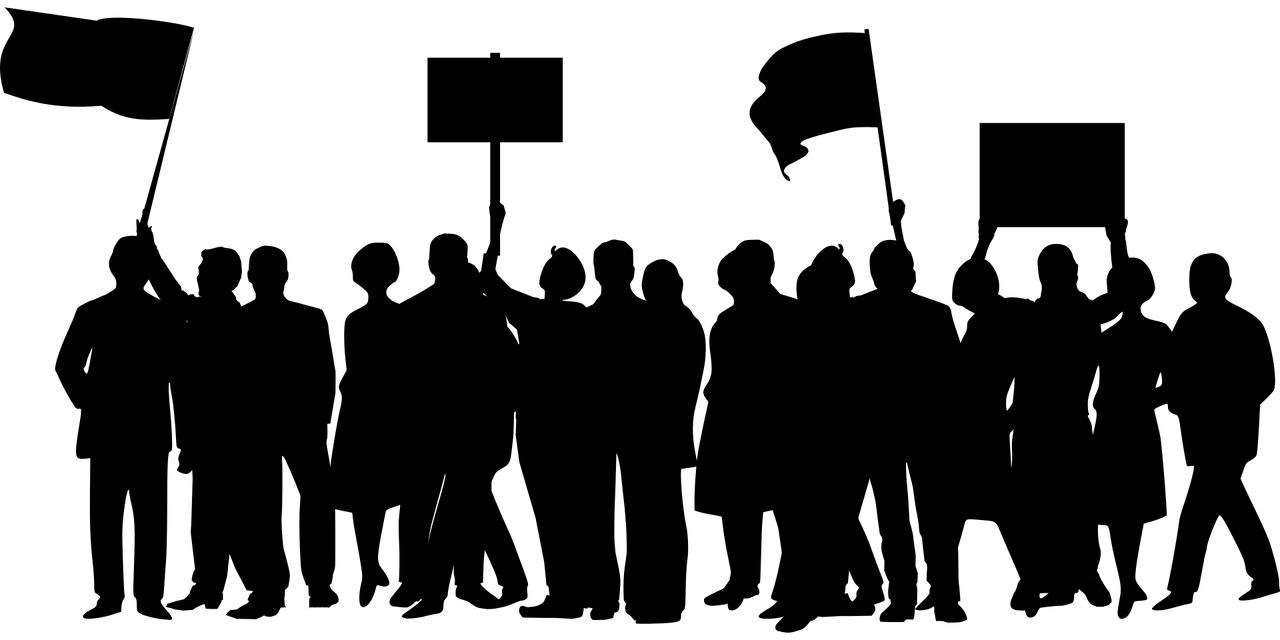 Dr Kimberlé Crenshaw is a very important woman in my life. You may not have heard of her, but her work is helpful in understanding the world today. Specifically, I am talking about intersectionality, which can be defined as:

“the complex, cumulative manner in which the effects of different forms of discrimination (such as racism, sexism, and classism) combine, overlap, or intersect.”

That sounds like a mouthful but it is actually quite simple. I will use a picture to demonstrate it.

We will call this woman Fatima Ahmed. She is 22 and is a practising Muslim. She was born in Iraq, escaping as a child when war broke out at the start of the century. Lets say her family settled in the north and Fatima has a strong northern accent. She has just finished an MA in engineering and is now looking to enter the world of work. Fatima has a lot of things working against her. Statistics show that her name on top of a CV will lead to her receiving fewer applications than someone with an “English” sounding name. Her Muslim faith will make it more difficult for her to get a job because of widespread Islamophobia. Her young age will lead to discrimination, as will her accent. Oh and she’s a woman going into engineering. Intersectionality is understanding that all of those things are important when considering the struggles that Fatima might have – that all of them could play a role in discrimination and disadvantaging her.

I was thinking about intersectionality yesterday when Tommy Robinson was released from prison after being found in contempt of court. Robinson styles himself as a truth teller and free speech advocate. He speaks out against Islam and has a large following of people that support him. It is his followers that I want to talk about.

When you look at a Tommy Robinson gathering, it is predominantly made up of white men who seem to be over the age 25 (there is no available data that I could find, so I trawled YouTube for demonstrations and took screenshots. It has destroyed my recommended lists). The anger they have is real, Robinson is their rallying cry, Islam the problem.

How does this relate to intersectionality? Class and race. The class part is easy. I am willing to wager that the majority of people at a Robinson rally are working class. The statistics show that men aged 25-44 are most at risk of suicide, as I have written about here, and that suicide is higher in areas of high deprivation. The suicide numbers point to a sadness and an anger among these men. The anger makes sense in a way, as levels of inequality have sharply risen:

This graph has real life consequences. Robinson’s supporters have seen this country change, with the rich getting richer and the poor getting poorer. This has led to frustrations, frustrations which have been weaponised by people like Robinson. In this country and across the Atlantic, I have heard over and over again that the working class is under attack. This is true. It is normally followed by blaming immigration, Muslims or some kind of “other”. This is false. As CS Lewis said: “mixing a little truth with it they had made their lie far stronger.”

As you can see, class plays a part in how the supporters of Robinson are discriminated against. But what about race? Surely, since they are white, it isn’t an issue?

It’s an issue because their whiteness hasn’t provided any shield against the problems they face as members of the working-class. In fact, it hinders them. They hear that white men are winning, that many issues today are the fault of white men and white men aren’t allowed to complain. They compare that to their own lives, where they are palpably not winning, and the disconnect drives them crazy. It is this that is then pounced on by the likes of Robinson.

This is not a defence of Tommy Robinson or the actions of his supporters. What I’m trying to do is highlight the importance of a little bit of nuance when discussing contentious issues. Because really, when you think about it, his supporters are a lot like Fatima Ahmed – a comparison that I am sure they will appreciate.