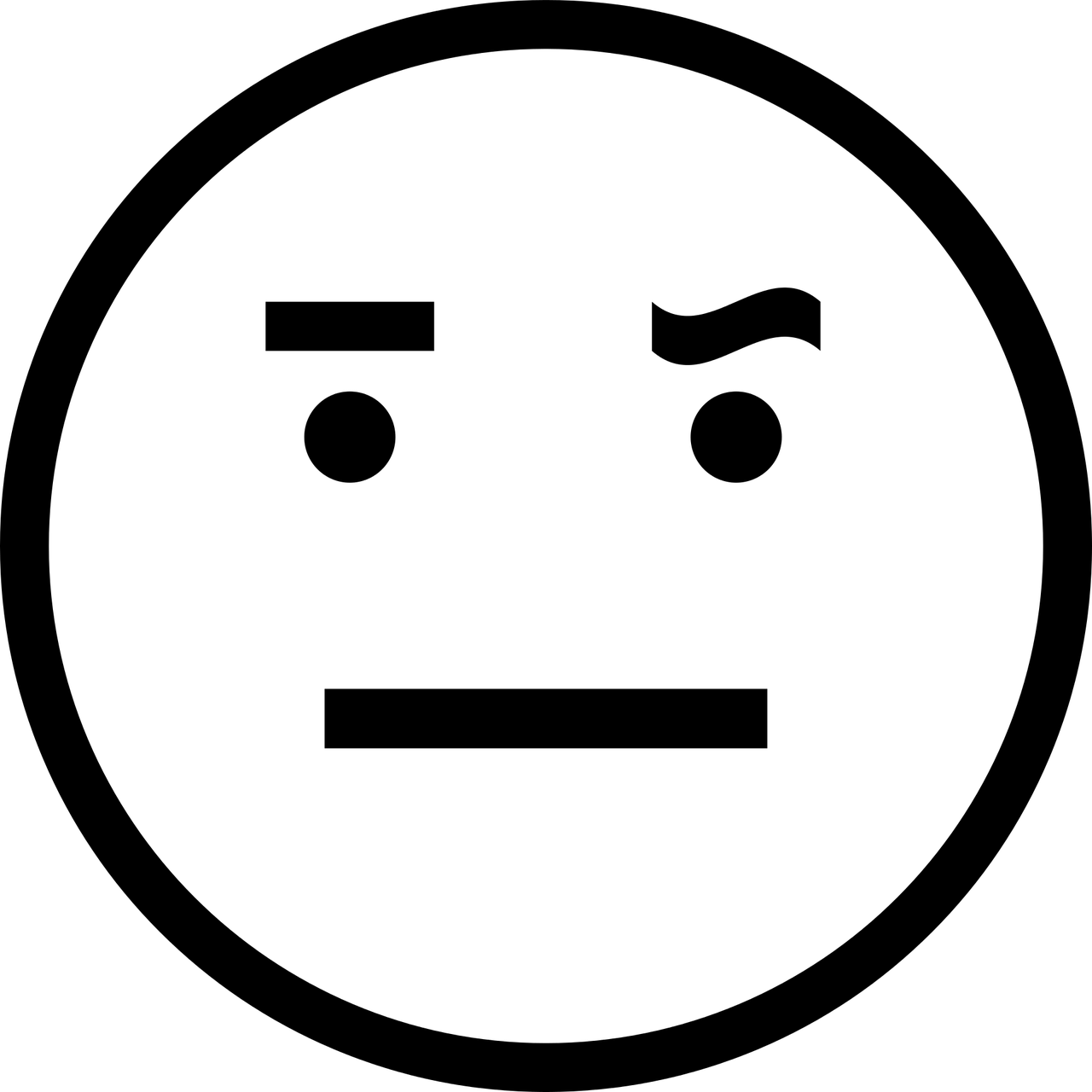 There are days when I love writing. Days when I can log onto the internet and see a plethora of stories waiting to be explored. Other days, things that I’ve read mix with current events and I make strange links that make sense in my head. In the time since I started, I’ve written about the Royal Wedding, Beyoncé, the bus service, sexual assault, the World Cup, schools, French citizenship, the Democratic Republic of Congo and many, many other things.

Today, there is so much going on in the news. It is political conference season and John McDonnell and future Labour leader (at least in a dream I had), Angela Rayner have given interesting talks; Rod Rosenstein, the US Deputy Attorney General, has apparently announced his intention to resign; the government has said that UK-EU flights could be grounded in the event of a no deal Brexit;

many news sites are reporting that there is going to be a heatwave and storms and yet there are still people in the highest offices in the land that are climate-change sceptics, despite 97% of all scientists in agreement that climate change is a serious issue; the row over anti-Semitism rumbles on with an extraordinary interview of Jeremy Corbyn on The Marr Show, where the host spent about half the time questioning Corbyn about anti-Semitism (I look forward to him spending half of his next interview with Theresa May questioning her about Islamophobia – Ed); Tiger Woods won his first golf tournament in what seems like 100 years; Bill Cosby is about to be sentenced for his crimes, which will hopefully provide closure to his victims and Sajid Javid’s Home Office has begun denying citizenship to people from the Windrush that fail the government’s “Good Character” test.

And do you know what? I don’t want to write about any of it. Working backwards, I’m not surprised at the Home Office’s decision. It reminds me of what I said about the government’s response to Islamophobia:

Can I be really honest? It is politically ok for the Conservative party to drag their heels on Islamophobia because the polling says that Islamophobia and suspicion of Arabs is high in England…

It would seem the Conservatives are willing to bet that Islamophobia will be tolerated if not embraced at the ballot box.

I don’t think their handling of Windrush is going to lose them enough potential votes for them to change tack, so they won’t. Whilst I’m happy for Cosby’s victims, it feels like a hollow victory. Cosby will (hopefully) go to jail as an old man, yet he got to live the majority of his life as a free and wealthy man. His victims were young when he assaulted them and have had to live with his actions. I cannot begin to imagine the pain of seeing the person that abused you being viewed as a respected and moral person in the public eye for decades. As much as I try, “man wins a golf tournament” doesn’t excite me. There is nothing more I want to say about the media fixation on calling England’s most famous anti-racist a racist whilst steadfastly refusing to do the same for the prime minister.

I’m in a bad mood, in part because on Friday night, I got caught in a monsoon in Sheffield, before boiling on Saturday in London before freezing yesterday in Kent. Needless to say, I have a cold today and have no time to entertain people who say that the crazy weather has nothing to do with global warming. The number of things that could potentially go wrong with a no deal Brexit makes me wonder what Theresa May means when she says, “No deal is better than a bad deal”.

When it comes to The 45th President’s administration,  I am punch-drunk. Rosenstein’s decision on whether to resign or not is not going to stop the daily deluge of effluence that streams daily out of The White House. As for the conference season, I find myself listening to them like Hermione Granger listened to Dolores Umbridge in Harry Potter and the Order of the Phoenix: I take no pleasure in them, but dig beneath the slogans and there is some interesting news to be found. Aditya Chakrabortty pointed out that John McDonnell seems to have launched a class war, and to misquote Tupac, “I ain’t mad at him”.

I’m not finishing with any of them today. Most of those stories are miserable and can be potentially written about another time. Instead I’m going to finish with my weekly playlist because, unlike the news, it will bring a smile to your face.