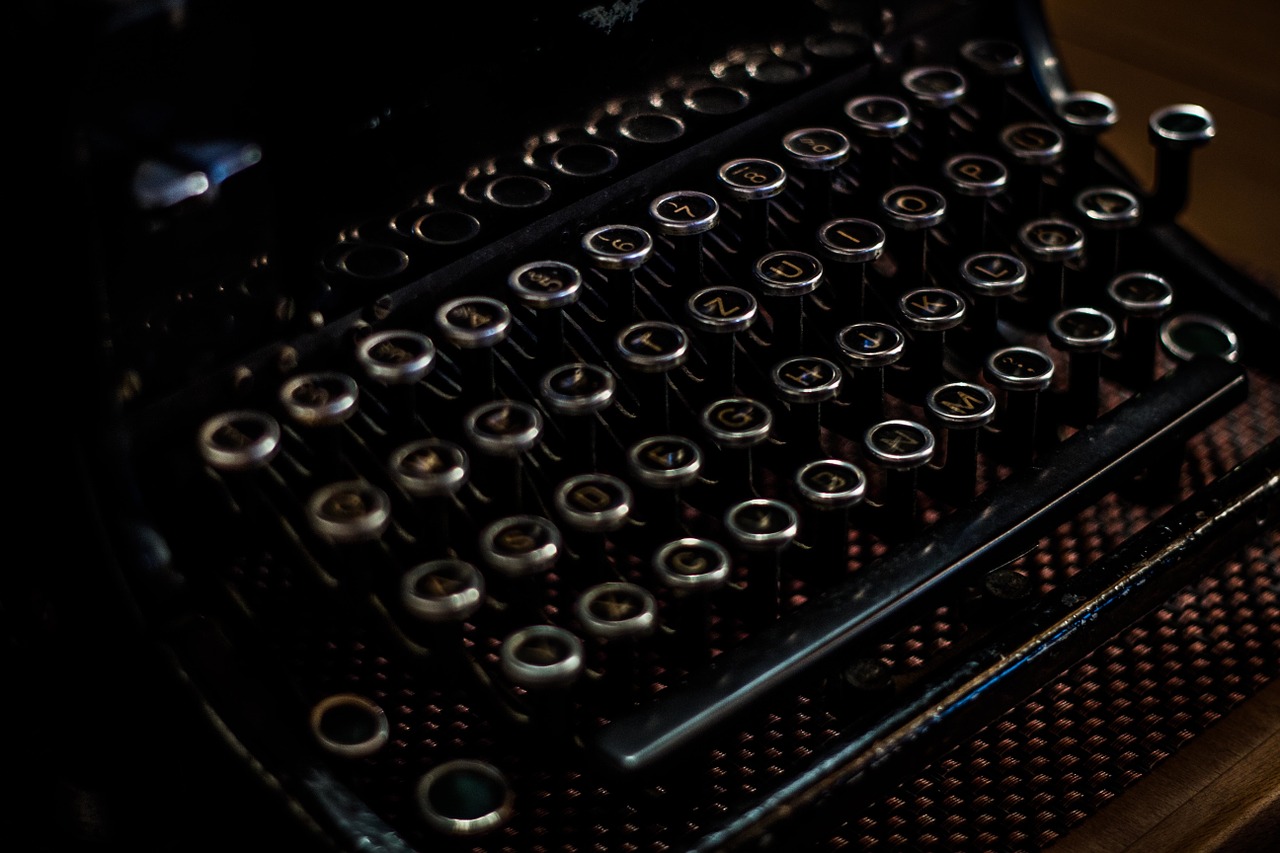 I remember the first time my mum allowed me to have a Big Mac. We weren’t allowed fast food often, and each time we were, it felt like a big deal. I was 8 and had outgrown the happy meals. Sitting upstairs, mum passed me the box with the burger that signified my transition from boy to man (or so I thought at the time). Opening the golden box, I was confronted with a Leviathan, a burger so big that it challenged the space time continuum – it was the black hole of burgers. This burger made me realise that the gap between childhood and adulthood, as represented by this burger, was a step I was not yet ready to make.

I remember the last time I had a Big Mac. I was 18  and on a year out before university. After a particularly heavy night drinking with my friends, I decided that I needed the rush of instant satisfaction and lasting regret that only fast food can provide. After ordering my old nemesis, the Big Mac, I sat down and opened the box. What I saw staring back at me was disappointment. What had happened to the titan that had so utterly defeated me a decade prior? In its stead, I could see a perfectly reasonable sized burger, one that would do nothing to fill the hangover shaped hole I had. Slightly disappointed, I ate the burger and fries, before ordering 6 nuggets for the road.

Nostalgia seems to drive a lot of narratives today. Whether it is people that go on marches demanding their country back, people that suggest that Brexit will see a return of more “traditional British values” or even those that would say that things were better “back in the day”, there is a rush to lionise the past whilst lamenting the present. I understand it. The past is linked for many to youth and innocence and safety. The past is where we lived under the protection of our parents and family. The past is comfortable because we were shielded from the realities of the world. But, if I may be bold, the idea that there was an idyllic time where bunting ran down cobbled streets that smelled of Hovis bread; a time of great morality where institutions like the police force were more honest and less tainted by scandal, is, frankly, bunk.

Which decade was idyllic? The 1930s, where the economic crisis put swathes of people out of work and were a leading cause of a second global war 21 years after “The War to End All Wars”? Maybe it was the 1940s, where half the decade was spent in a catastrophic war, a war that was so vicious, rationing was instituted throughout the rest of the decade, to say nothing of the deaths of a generation of young men? Or how about the 1950s, where Britain struggled after the war and had to ask men and women from the Commonwealth to come and help rebuild the infrastructure, men and women that they treated shamefully then and now?

Perhaps it was the 1960s that was idyllic, with an English team winning the World Cup and the start of Beatlemania, the 1970s where British music enjoyed arguably its best decade, with the likes of Pink Floyd, Fleetwood Mac, David Bowie and Elton John releasing seminal albums or the 1980s…no one thinks the 1980s were idyllic. What, you think it was a coincidence that Orwell wrote a book about a nightmare dystopia and named it after the same decade that brought us Rick Astley? I think not.

Ask ethnic minorities, people that suffered at the hands of abusive priests, or people in the LGBTQ+ community what those decades were like.

As my story about the Big Mac makes clear, the 1990s weren’t impressive, unless you were a big fan of bowl cuts, oversize jumpers and boy bands. The 2000s are still too visible in the wing mirror to get nostalgic over and so we’re left with the present. Is it perfect? No. But that’s ok, because no era truly is.